As recently reported in ASD News:

Prior to this milestone, Craft 100 and LCAC 101 completed Builder’s and Acceptance Trials, followed by formal acceptance by the U.S. Navy customer. Craft 100 is intended to serve as a test and training asset for the customer, while LCAC 101 is the first craft for operational use. Currently, twelve additional SSCs are in progress at Textron Systems’ shipyard.

“We are proud of the achievement that this fly-away represents as we strive to equip the U.S. Navy and Marine Corps with the unmatched capability set of the SSC,” said Senior Vice President Henry Finneral of Textron Systems. “The SSC will provide the versatility needed to transport critical personnel, weapon systems, equipment and cargo the last mile, even in the most challenging environments.” 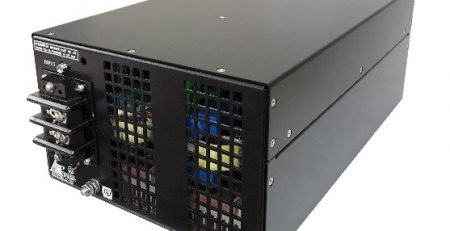 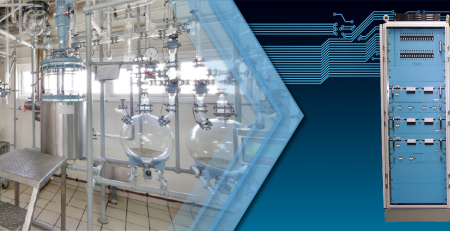 Statement To Our Customers On COVID-19 Pandemic

The appearance of U.S. Department of Defense (DoD) visual information does not imply or constitute DoD endorsement.

What Can Technology Dynamics Inc. Do For You?

Want to find out more? Contact us today for additional information.

Statement To Our Customers On COVID-19 Pandemic | Dismiss