For over four decades, Technology Dynamics Inc. is leading the way in the design and development of state of the art Power Conversion products. Our customers have come to depend on our ability to provide “above and beyond the specification” type products, so desperately needed in today’s world.

In addition to our Military partners, Technology Dynamics Inc. has a vast library of Industrial and Commercial customers. Our industry leading Switching Power Supplies, DC-DC Converters and DC-UPS Battery Backup Power Supplies can be found around the world providing safe, reliable power for Telecom, Industrial, Homeland Security and Medical applications.

Technology Dynamics Inc. has been providing all branches of the US Armed Forces, as well as US-friendly forces worldwide, the highest quality power conversion equipment for all military harsh environment requirements since 1976. Just  a few of the many high profile programs we support include:

UAV – US Armed Forces UAVs which rely on Technology Dynamics Inc. and its division Nova Electric’s hardware include Predator, Fire Scout, RQ7 Shadow, and many more.

The above is only a very short list of the references available. Please contact us  for more references which are available upon request. 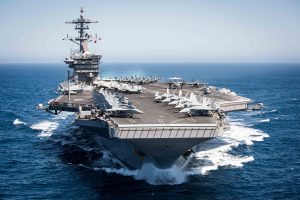 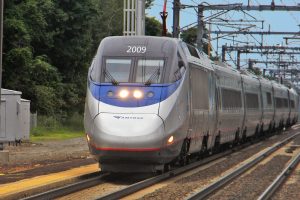 The appearance of U.S. Department of Defense (DoD) visual information does not imply or constitute DoD endorsement.

What Can Technology Dynamics Inc. Do For You?

Want to find out more? Contact us today for additional information.

Statement To Our Customers On COVID-19 Pandemic | Dismiss